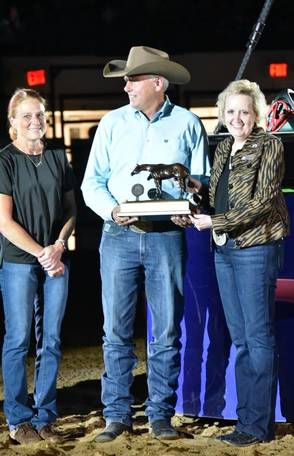 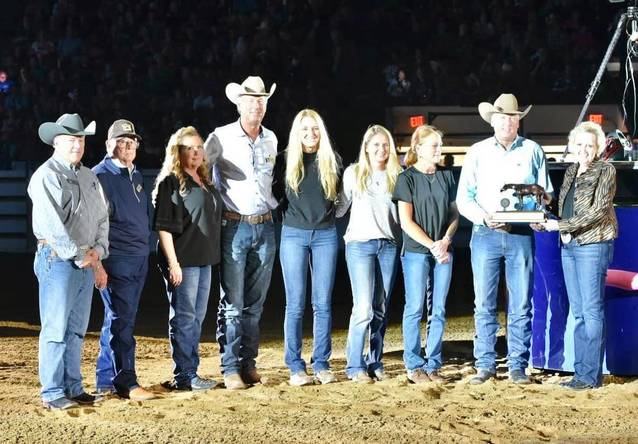 Scott Myers is the son of Ronnie and Sally Myers of North Hampton Ohio.  Scott attended Woodridge High School and graduated in 1977.  He attended Kentucky Westland University and graduated with an undergraduate degree in Biology.  He then attended The Ohio State University and perused a doctorate of Veterinary Medicine.  He graduated from The Ohio State University in 1985 as Dr. Scott Myers, DVM.  He went to work at the Sharron Center Veterinarian hospital and practiced with Dr. Dave McDonald and Dr. Connie Barns until 1989 when he then opened his own practice called Hunting Ridge Animal Hospital.  Dr. Myers married Dr. Leslie Cook in 1993 and had two daughters, Taylor who was born in 1994 and Mallory was born in 1995.  For many years, Dr. Myers and Dr. Cook grew Hunting Ridge animal hospital to a very successful Small Animal and Equine practice.  Dr. Myers sold the equine portion of the hospital in 2009, but Dr. Cook is still a practicing small animal veterinarian at Hunting Ridge animal hospital. Before beginning at Ohio Quarter Horse Association, Dr. Myers was a long time member and president for 3 years of Northern Ohio Association.  Dr. Myers began as a director at Ohio Quarter Horse Association in 2000 assisting and sitting on numerous committees before getting elected to a Congress Tri-Chairmen position in 2006.  Dr. Myers was elected president of OQHA in 2007 and 2008.  He continued as a Tri-chairmen for 2009, 2010, and 2011.  In 2012, Dr. Myers was hired by the Ohio Quarter Horse Association as the CEO of the association and Executive Director of the All American Quarter Horse Congress.  Dr. Myers has made a huge impact on the quarter horse industry during his time as Executive Director.  Dr. Myers has been a long time member and sitting Director of the American Quarter Horse Association.   In March of 2022, Dr. Myers will be elevated to the President of AQHA.  From everyone at Ohio Quarter Horse Association and the All American Quarter Horse Congress we are honored to induct Dr. Scott Myers into the All American Quarter Horse Congress Hall of Fame.  Dr. Myers wife, Dr. Leslie Cook and his two daughters who have followed in their parent’s footsteps to become veterinarians as well, Dr. Taylor Myers and Dr. Mallory Myers presented the award.